Brookhaven’s first medical marijuana dispensary to open in the fall 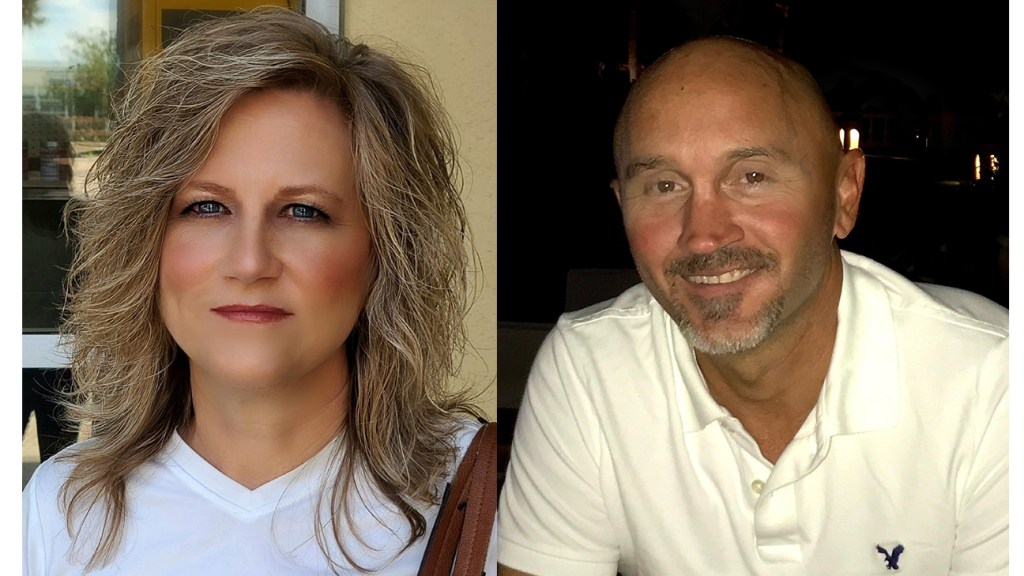 The city’s first medical marijuana dispensary will soon arrive under the banner of The Cannabis Company.

Co-owned by Le Anne Penn and Mitch Parker, the medical dispensary was the first to be licensed in Brookhaven and in the state of Mississippi.

“I am a legal, licensed business in the State and in the City of Brookhaven,” Penn said. “I got my building permit (Monday) and we’re getting ready to start our build out.”

Penn, a Canton native, and her fiance’ Parker had already planned to build a house in his hometown of Wesson to be near his family. Brookhaven seemed the perfect location to open their new venture.

“We are hoping to be ready as early as the first day of product arriving. It will probably be about the end of October or into November,” Penn said.