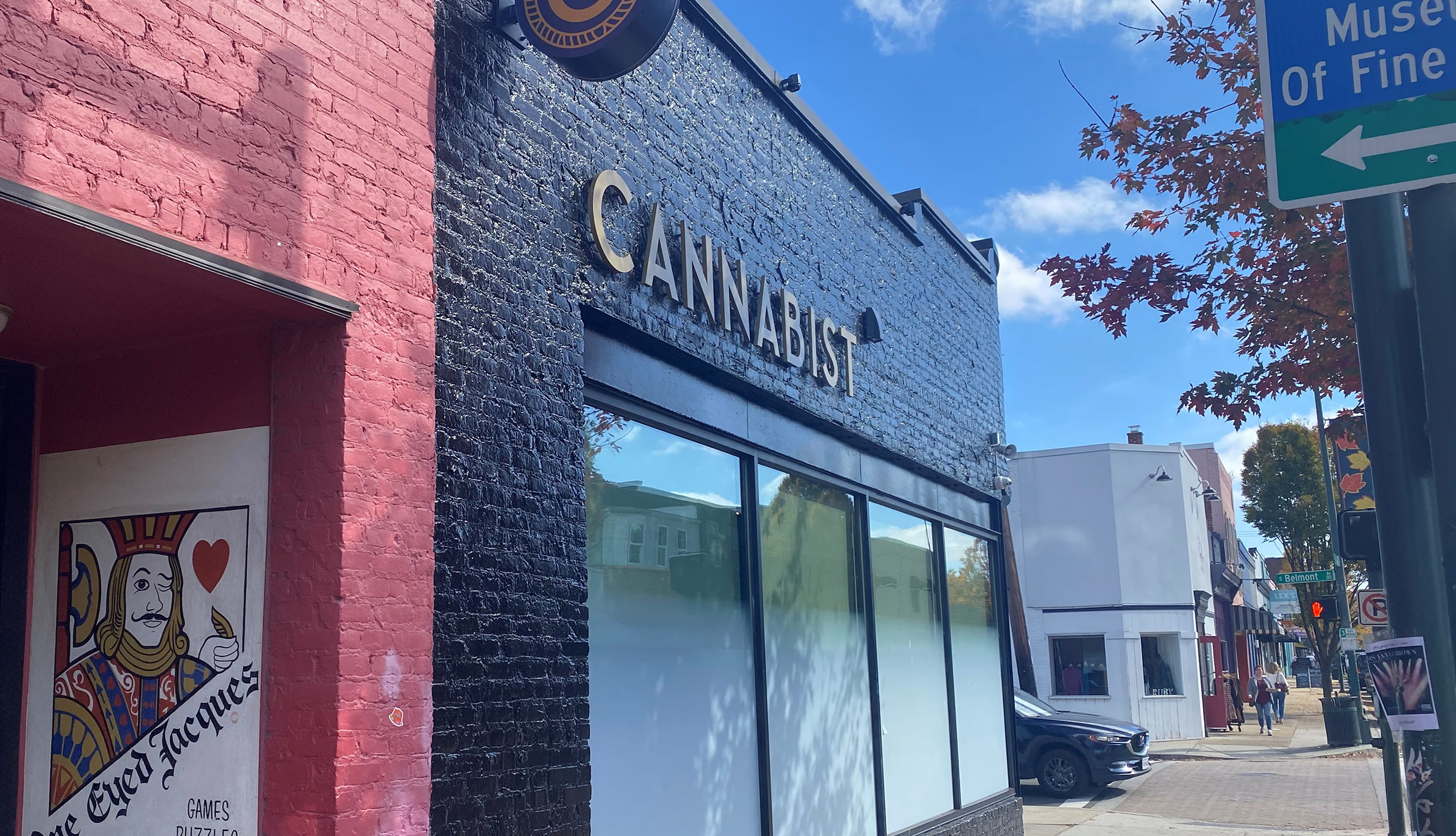 While its efforts to expand to Chesterfield have been thwarted for the moment, the region’s medical cannabis provider has officially set up shop in the city of Richmond.

Certified patients of the state’s medical cannabis program can buy cannabis buds, joints, edibles and other products in the 5,600-square-foot store.

Though the Carytown outpost doesn’t have the gLeaf branding that the company’s Short Pump location has, Green Leaf President Phil Goldberg confirmed in a recent interview the Carytown location counts toward Green Leaf’s limit of five satellite dispensaries within its state-approved market territory. That territory includes the Richmond region.

The Carytown outpost went into action just as Green Leaf suffered a setback south of the river.