On Tuesday, Joliet Patch spotted a large sign erected on the former Bakers Square property. According to the sign, there will be a public meeting at 2 p.m. July 21 inside Joliet’s City Hall to discuss a special use permit for “an adult-use marijuana dispensary.”

Joliet’s zoning board is supposed to hold its next meeting at 2 p.m. on July, which is a Monday, according to the city’s website.

Suarez started with Joliet in late May after spending several years employed by the city of Peoria. Suarez replaced Derek Conley, who left Joliet in March to take a similar position for St. Charles. 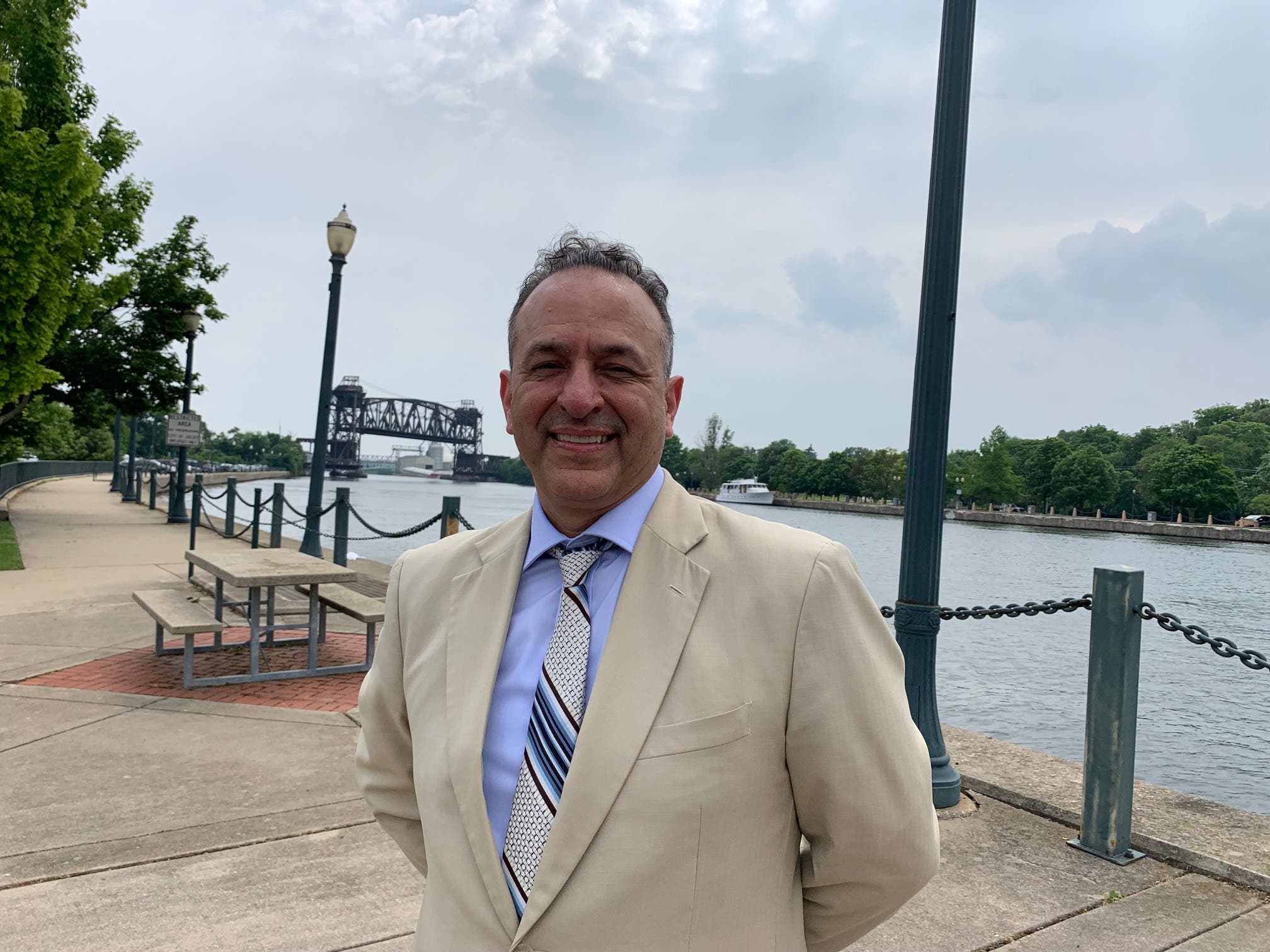 This marks the first proposed