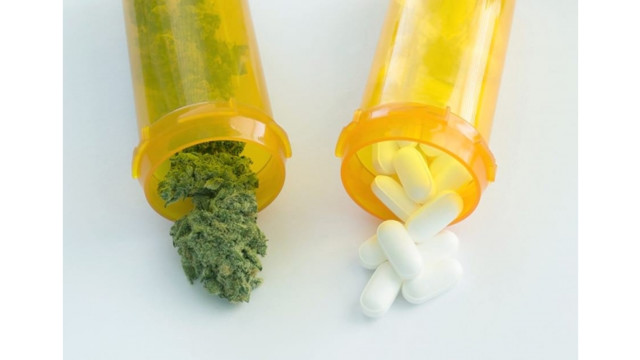 Imagine a world in which politicians make policy based on false assumptions and Luddite ideologies without even considering all the facts. Oh, sorry. We live in that world.

Rep. Spencer Roach (R-Fort Myers) is pushing a bill that would limit levels of THC in Florida medical marijuana to 10 percent. Roach claims that limiting the percentage of THC in marijuana products will stave off a new “opioid crisis.”

Roach said this to the House Professions and Public Health Subcommittee:

“We do know that people, doctors, and patients, are taking advantage of our medical program to do two things: get rich and get high. We have seen this play out here before in Florida, and we know how it ends. We don’t need a sequel.”

Where is this man getting his information?

According to the Tampa Bay Times, after Roach gave his ill-informed speech “he was asked if he could provide any evidence of any adverse reactions to high-THC marijuana among Florida’s dispensaries more than 500,000 medical cannabis patients.” Roach could not present even one single shred of evidence that his “Reefer Madness” thinking is warranted.

The fact of the matter is that opioids were involved in 46,802 (a rate of 14.6) overdose deaths in 2018—nearly 70% of all overdose deaths. Meanwhile exactly zero Americans have died from a marijuana overdose.(Marijuana is completely non-toxic.) 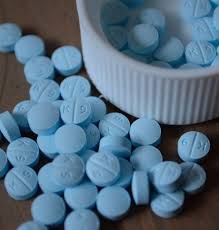 Another argument offered by proponents of the bill is the claim that the prolonged use of high-potency marijuana is associated with cases of psychosis. While this might be the case, the numbers are minuscule — minuscule! —  compared to the number of opioid users who become addicted. Addiction is a form of psychosis that ruins lives, breaks up families, often results in an untimely death, and costs Florida’s taxpayers millions of dollars.

About 500,000 residents have a Florida medical marijuana card. That’s .025 percent of the population. Meanwhile, Florida healthcare providers wrote 53.7 opioid prescriptions for every 100 persons in 2018. Many of those prescriptions resulted in addiction or death and so far next to nothing has been done to stop this plague. Why?

Rep. Carlos Smith (D-Orlando) appears to be correct when he says that “‘Reefer Madness’ is the ideology that is prevailing in this legislation.”

If you wish to express your opinion, you can find your local lawmaker and their contact information here: