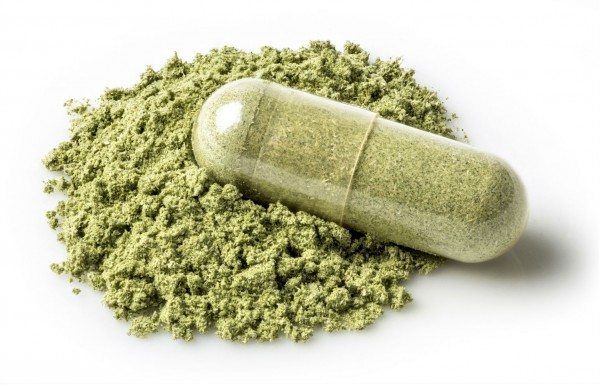 A few weeks ago, the governor of Illinois, Bruce Rauner, enacted a law that will allow the use of medical marijuana instead of prescription painkillers, a measure that seeks to combat the opioids epidemic that killed thousands of people in the United States. Rauner said the law will give an alternative to those who need to control pain and struggle with the negative side effects of opioids, including dangerous addiction

This new law allows the purchase of medical marijuana in authorized dispensaries, with the sole prescription of a doctor, without having to go through fingerprinting and other criminal background checks that are carried out today to other consumers.

Medical marijuana supporters see this law as a significant step in the right direction and a big win in favor of their advocacy for pain management that doesn’t have any potential for a deadly overdose. r. Medical marijuana began to be marketed in Illinois in 2015, in a pilot scheme that includes dispensaries and crops controlled by the state government and that expires in mid-2020.

In the state, there are currently 43 diseases treatable with marijuana including cancer, AIDS, rheumatic arthritis, epilepsy and multiple sclerosis. Under the law, a person can be prescribed by their personal physician no more than 2.5 ounces (70 grams) of marijuana every two weeks.

It is estimated that there are currently more than 37,000 users of medical marijuana in Illinois compared with about 8 million opioids prescriptions patients.