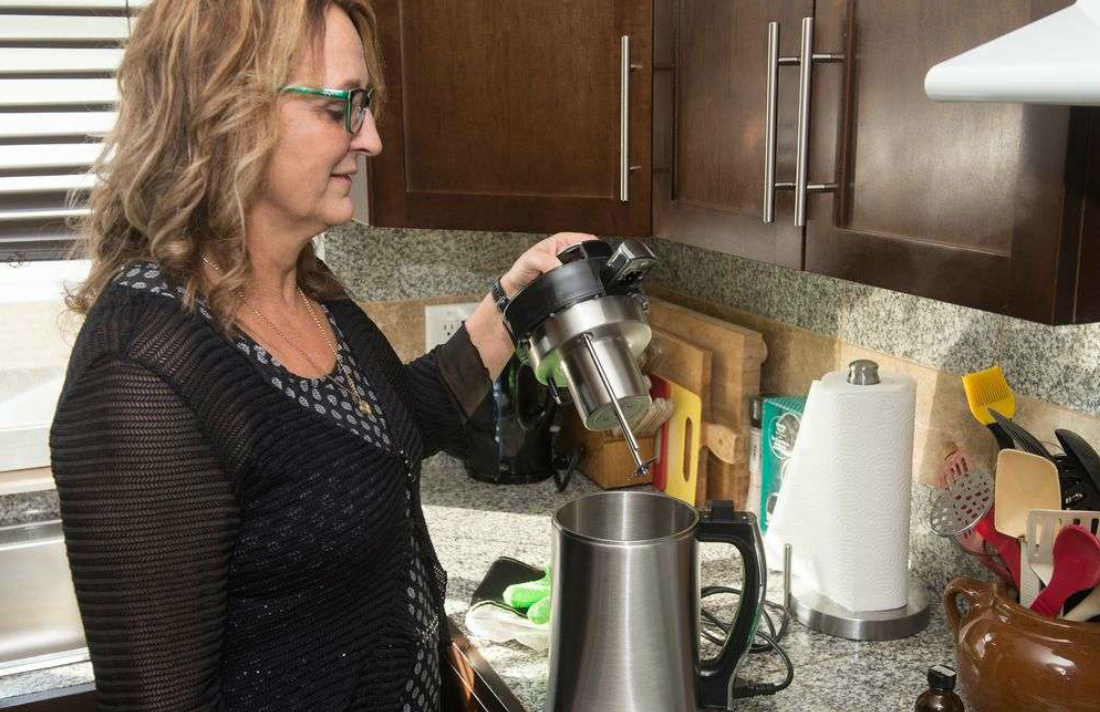 Saskatchewan experts and retailers weigh in on what to expect as cannabis edibles, extracts and topicals become legal on Oct. 17, 2019.

Patti Wood is no stranger to cannabis edibles.

Although the products only become legal for sale in Canada on Thursday, Wood has been making her own at home for a while: She began using medicinal cannabis in 2009, for pain management as a breast cancer patient.

Using legal cannabis — including the harvest from her own legally grown plants — Wood uses a Magical Butter machine to extract oil from dry cannabis.

One of our readers wants to know: “Will President Trump will legalize marijuana on a federal level?”

We’re sure many of you are chomping at the blunt to get an answer to this question as well. Let’s examine what we know so far.

A Little Back Story On Marijuana Legalization Efforts

If you had told someone back in the year 2010 that within 10 years marijuana would be legal for recreational use in at least 11 US states and the District of Columbia, a lot of folks would have called you delusional. Nonetheless, going on 2020, that’s exactly where we find ourselves, with Illinois recently becoming the 11th US state to end the prohibition of marijuana.

Furthermore, we now have 30-something states in which medical marijuana is more or less legal, including former zero-tolerance conservative states such as Florida, Ohio, and even Texas (to some extent) have open dispensaries. More than half of US citizens now live in states where marijuana is legal in some form or another for medical patients and/or adults.

HOWEVER, even if you have a medical marijuana card, if you buy and use marijuana in ANY state or territory of the US of A, you are, in fact, breaking the law.

Wait. What? How can that be? The twist, as you’ve probably guessed, is that marijuana is still illegal on the federal level, so you would be breaking federal drug laws. Even in states where marijuana is legal, you can be…