Cannabis tinctures are the topic of today’s post. We’ll cover the different types of tinctures that are available, their benefits, and how they are applied.

Smoking marijuana and vaping cannabis-infused oils are currently the most common ways consumers ingest marijuana. However, smoking and vaping can be hazardous to lung health, as well as inconvenient and indiscreet, making these delivery methods a non-option for many medical marijuana patients. Tinctures are oftentimes a better choice.

Because manufacturers often use an alcohol solvent to extract cannabinoids and the final product comes in an alcohol base, tinctures have been called the “moonshine of marijuana.”

Interestingly, prior to 1937 when hemp and marijuana were banned in the U.S., tinctures were the most widely used of all forms of cannabis medicine. Before the turn of the 20th century, cannabis tinctures were regularly used in the British Royal Court. In fact, Queen Victoria was prescribed a cannabis tincture for menstrual cramps. The Queen’s physician extolled the virtues of this concoction and stated “When pure and administered carefully, [cannabis] is one of the most valuable medicines we possess.”

Let’s take a look at what tinctures are, how they work, and the different types available….

Here are some of the provisions in the proposal to federally legalize marijuana:

The word “hashish” has its roots in the Arabic language and roughly translates to mean “grass.” Hashish use was first documented around AD 900, although some historians believe it existed long before that time. Hash was smoked for centuries for recreational use and also used in medical marijuana applications in countries such as Lebanon, Afghanistan, India, Iran, Morocco, and Pakistan.

Interestingly, French Emperor Napoleon and his army encountered hashish after their invasion of Egypt and introduced it to western culture. In the years following its introduction, the European medical community used hashish extensively for research purposes. This research ultimately led to highly innovative extraction methods and the refinement of cannabis-infused products.

Today’s hashish offers extremely high potency in the range of 30 to 60 percent cannabinoids. Depending on the strain of cannabis, hashish can be produced that is high in THC or CBD or a combination of both. CBG and delta-8 THC-infused hash is also available.

Over the summer, various cities in the state, including Charleston and Morgantown held well-attended in-person sign-up events. So far, there have been 3,600 applications. More than half have received their cards as of the time of writing.

To obtain access to West Virginia medical marijuana dispensaries, a patient must be diagnosed with one of the following qualifying medical conditions by a state-certified medical marijuana doctor, which can now be completely done online for $199.

It’s fairly simple to get an MMJ card in West Virginia.

Their staff will answer all of your questions and set up your account with the state medical marijuana registry.

When they open their doors later this year, there will be one hundred dispensaries in West Virginia. Available products will include vapes, flower, tinctures, transdermal patches, pills, oils, and topical preparations.

Cannabinoid isolates can be produced that are more than 99.9 percent pure.  The purest form is a powder. These potent concentrates are produced by refining cannabis oil through a series of filtration and distillation processes to isolate the cannabinoids.  Once the refining process is complete the final product resembles coarse sugar crystals. 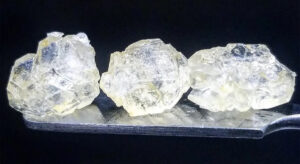 Being isolated compounds, THC and CBD crystals lack the terpenes found in cannabis flowers and less refined cannabis concentrates. Due to the lack of terpenes, cannabinoid isolates do not offer the entourage effect — or the combined effect of the cannabinoids and terpenes.

Pure cannabinoids are also odorless and flavorless. Some individuals seeking the full-spectrum oils in cannabis flower and other concentrates may not enjoy the effects of THC crystal isolate. However, some recreational marijuana aficionados and medical marijuana patients….Read Full Article Here

While home delivery will be permitted, growing marijuana at home is prohibited under the new rules.

Social equity measures are featured prominently in the new rules.

After gathering testimonials from the public sector on the proposed recreational marijuana rules, The NJCRC (New Jersey Cannabis Regulatory Commission) has officially approved the initial rules that will set up the state’s cannabis retail market. The announcement comes almost a year after voters passed a referendum to legalize marijuana.

Cultivator licenses will be capped at 37 until….Read Full Article Here 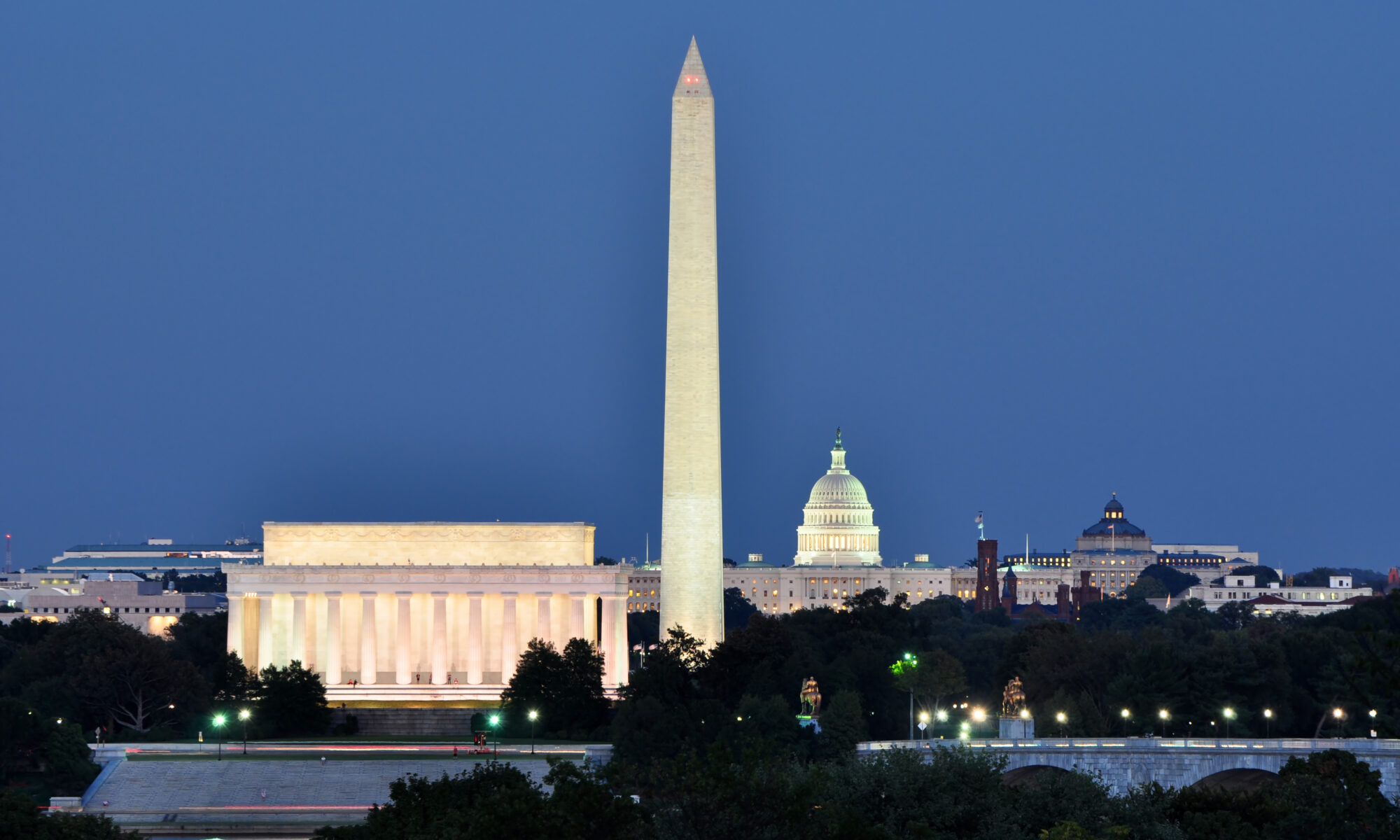 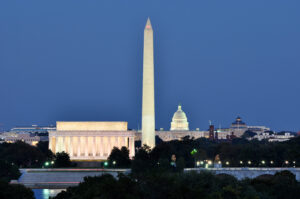 Qualifying patients in the state of West Virginia, can now legally consume and possess medical marijuana products. However, dispensaries in West Virginia aren’t expected to be open for business until late November 2021.

Fortunately, individuals in possession of a valid West Virginia medical marijuana card — or an MMJ card from any other state, for that matter — can now legally purchase cannabis products at Washington, D.C. dispensaries. There are currently seven dispensaries in the city.

In terms of purchase and possession limits, DC dispensaries can decide how much cannabis they will sell at one time. Washington DC has decriminalized the possession of less than one ounce of cannabis for personal use, so it’s best to limit your purchase to one ounce.