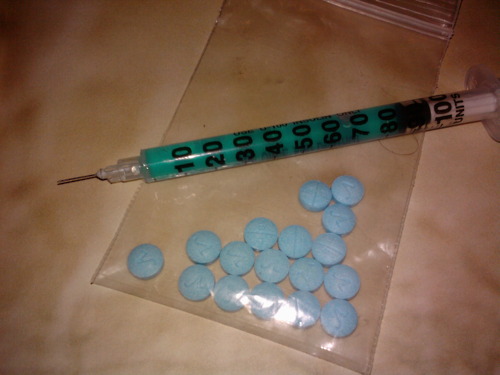 Medical Marijuana and The Opioid Crisis

According to the National Institute on Drug Abuse, Opioids are a class of drugs that include the illegal drug heroin, synthetic opioids such as fentanyl, and pain relievers available legally by prescription, such as oxycodone (OxyContin), hydrocodone (Vicodin), codeine, morphine, and many others. Opioids are strong painkillers and are usually prepared from opium. There are mild opioids, such as tramadol and codeine, and strong ones, like morphine, oxycodone and fentanyl. The abuse of opioids is very controversial because they cover illegal substances as well as prescription. In many states including Florida & Illinois, there are signs of an increase in the prescription of strong opioids.

Opioids work mainly on the opioid receptors, which are majorly found in the brain regions that are involved in pain regulation, the central nervous system and in the gastrointestinal tract. This is why opioid painkillers work as analgesic and euphoric drugs. Opioids block pain signals in the central nervous system and give a euphoric feeling to the user. In patients with chronic pain, a slight pain can trigger all the tendency to use opioids.

Heroin is the most used illegal opioid while fentanyl, morphine and oxycodone are some of the most abused prescription drugs. Oxycodone has the same chemical compositions with morphine and heroin. It also provides a short-term relieve for chronic pain patients. Before now, oxycodone was mainly used for terminal cancer patients but in recent years, its use has rapidly increased. Oxycodone has a major dark side. Some health professionals believe if you take it as a painkiller for more than thirty days, the chances are that you will become addicted to it.

According to a University of Wisconsin study, since the end of the nineties, the use of these opioids has increased significantly worldwide. For example, the morphine in the US increased from about 70 mg per person in 1990 to 701 mg per person per year in 2014. In Europe these numbers are lower, but increase at the same rate: from 6 to 34 mg in 1990 to 214 to 485 mg per person in 2014. 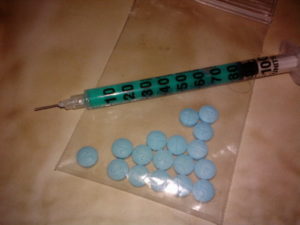 Presently, opioid painkillers are the most commonly prescribed group of analgesics in the US. The numbers of opioids addicts are rising and one third of the total number of deaths from overdose is due to opioid painkillers. The consequences of the epidemic for American society are enormous, starting with health care. Hospitals complain that their emergency aid is becoming overloaded, and the re-use of….READ MORE HERE